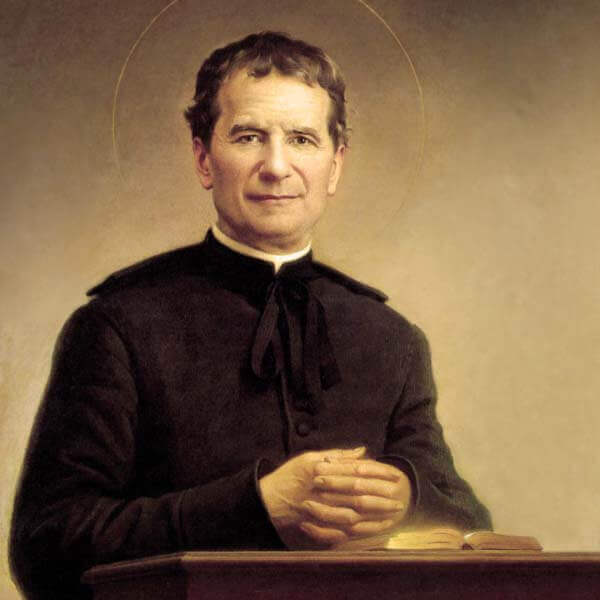 Saint John Bosco , popularly known as Don Bosco (Italian for Father Bosco) was born at Becchi, in Piedmont, Italy on August 16, 1815. From a very young age, he had decided that he had been called to work for the poor boys of that era when Europe was under the grip of the Industrial Revolution, and many young people who came to the cities to study or in search of work fell an easy prey to the many social evils of the time.

After being ordained a priest of the Catholic Church in 1841, Don Bosco came to the rescue of these poor boys with his novel method of educating youth through total dedication and personal involvement in their lives and problems.

Don Bosco University is a project of the Salesians of Don Bosco (SDB) executed by Don Bosco Society, Azara, Guwahati. Presently, Salesians are working in 132 countries catering to over nine million young people worldwide; Salesians have been recognized by Government of India as the single largest provider of technical education in India, second only to the Government.

More than 100 Salesian technical schools and 25 colleges have been established in India. Scores of non-formal training centers, agricultural training centers, relief and rehabilitation centers, literacy centers and shelters for street children in India are managed by the salesians of Don Bosco.

College marks the coming of age for many students. With college, students learn to take their first tentative steps into adulthood. It's their first brush with living life on their own and it comes with its own set of perks and drawbacks.

There is more to education than academics. Education is as much about acquiring the knowledge and learning the skills that would allow people to move forward in life and taste professional success as it is about becoming better human beings

For most students, higher education is a journey that culminates in a satisfying career. All of them enter an institution of higher education with the objective of finding their 'dream job' at the end of their academic campaign. 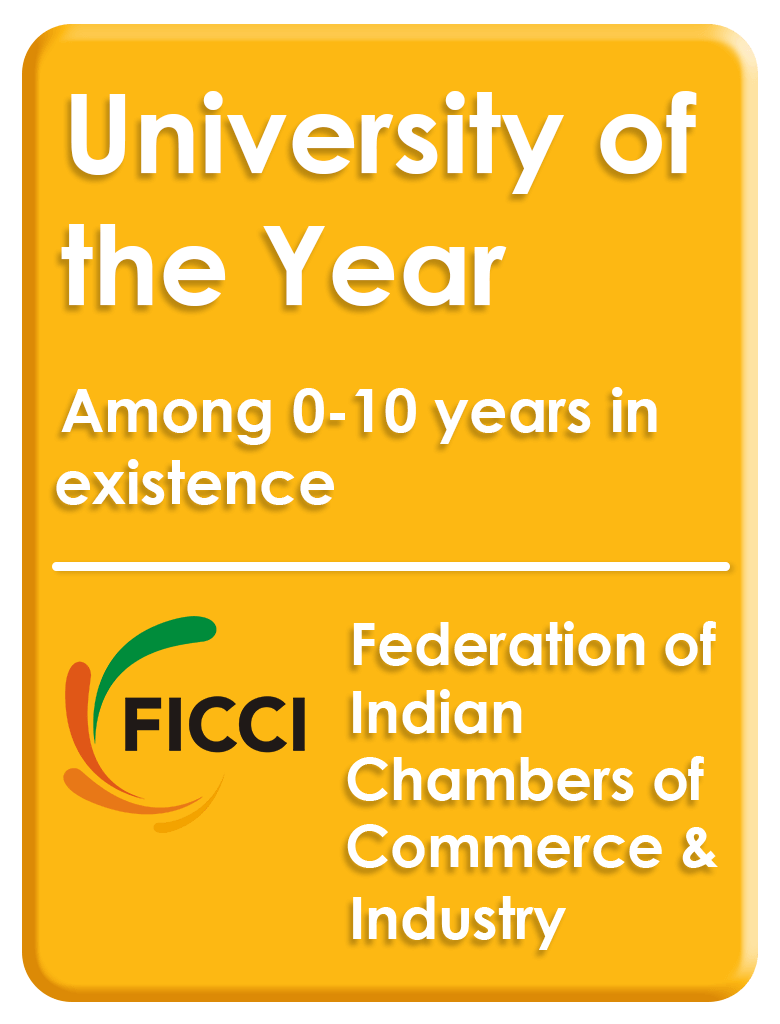 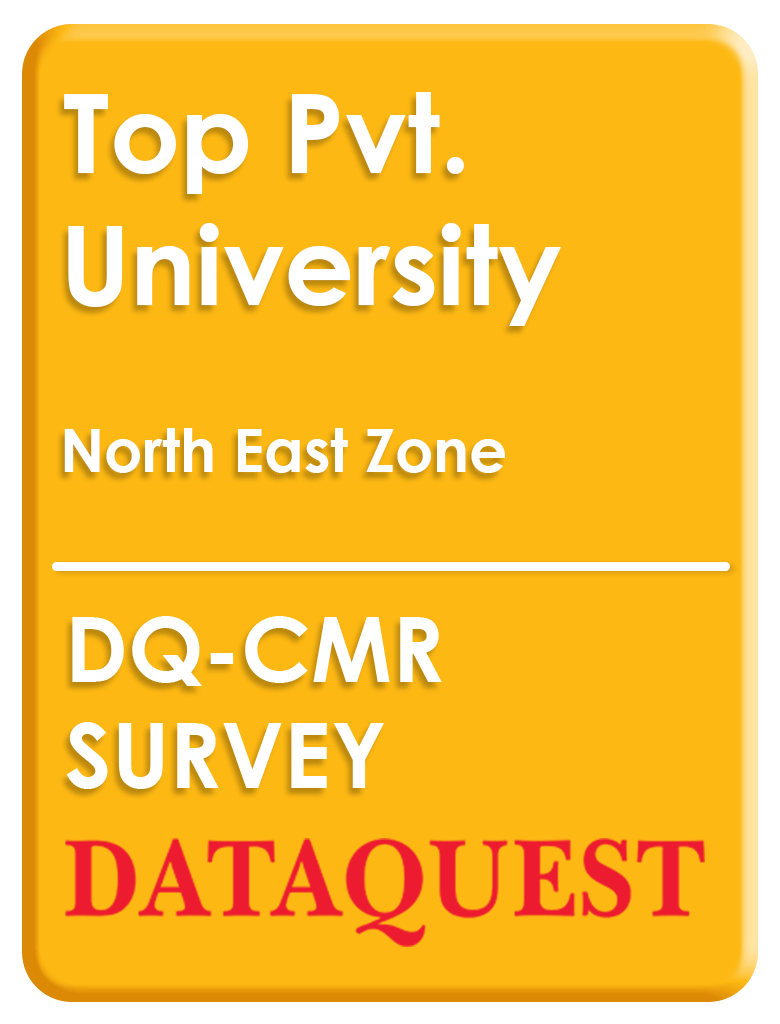 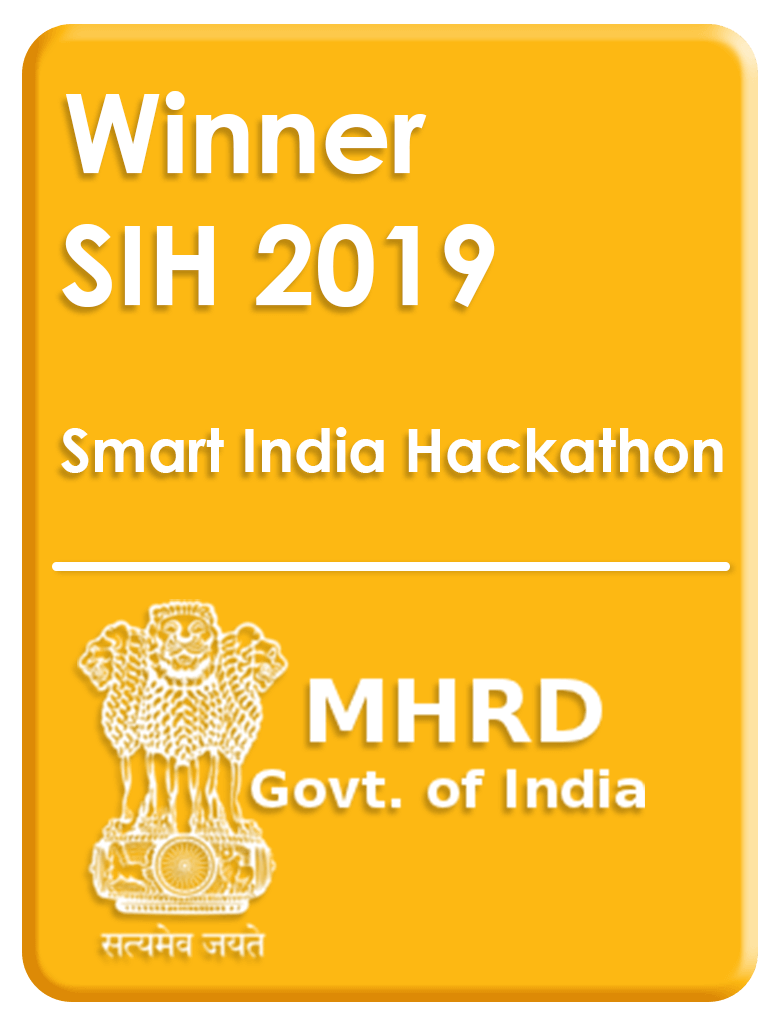 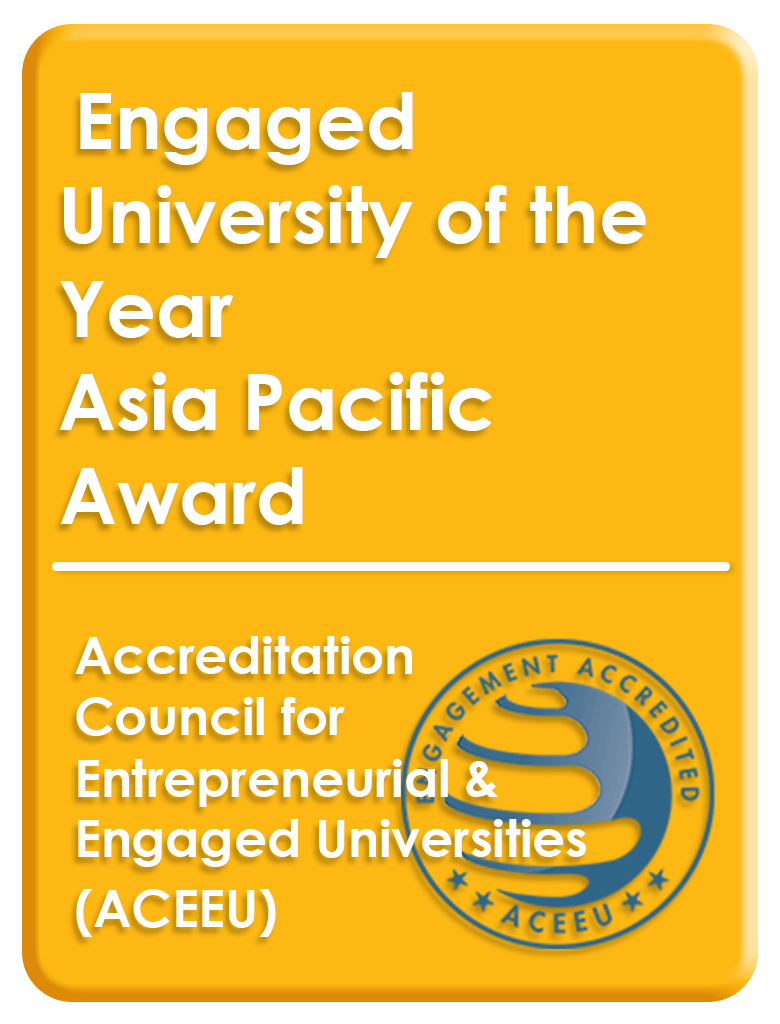 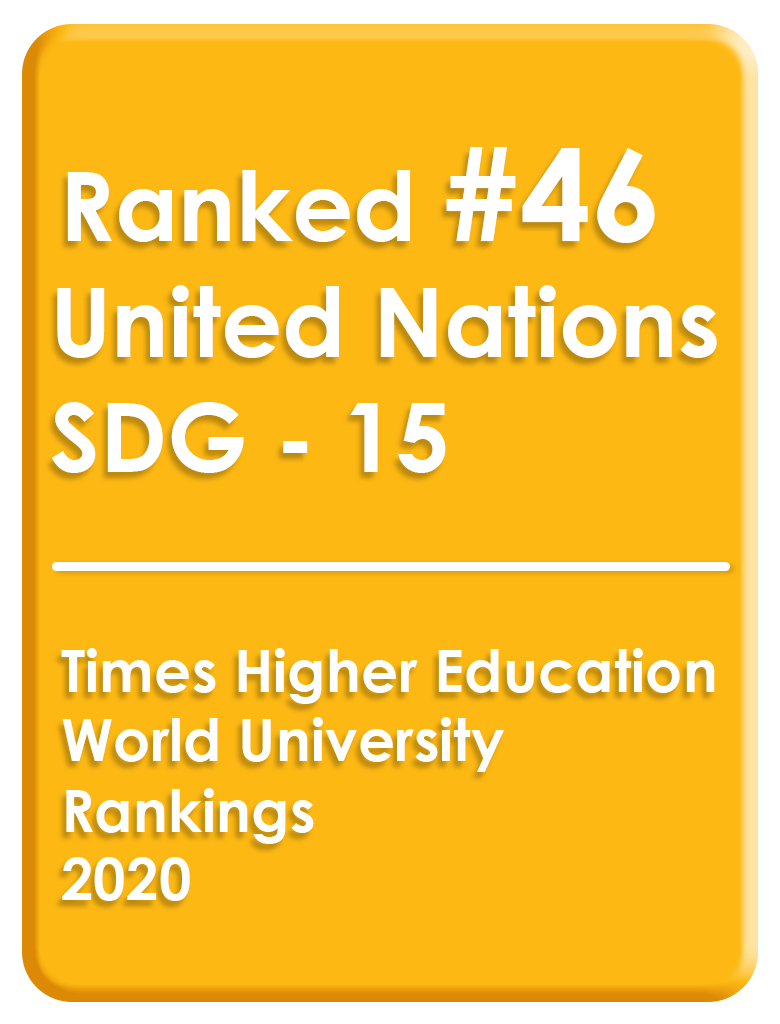 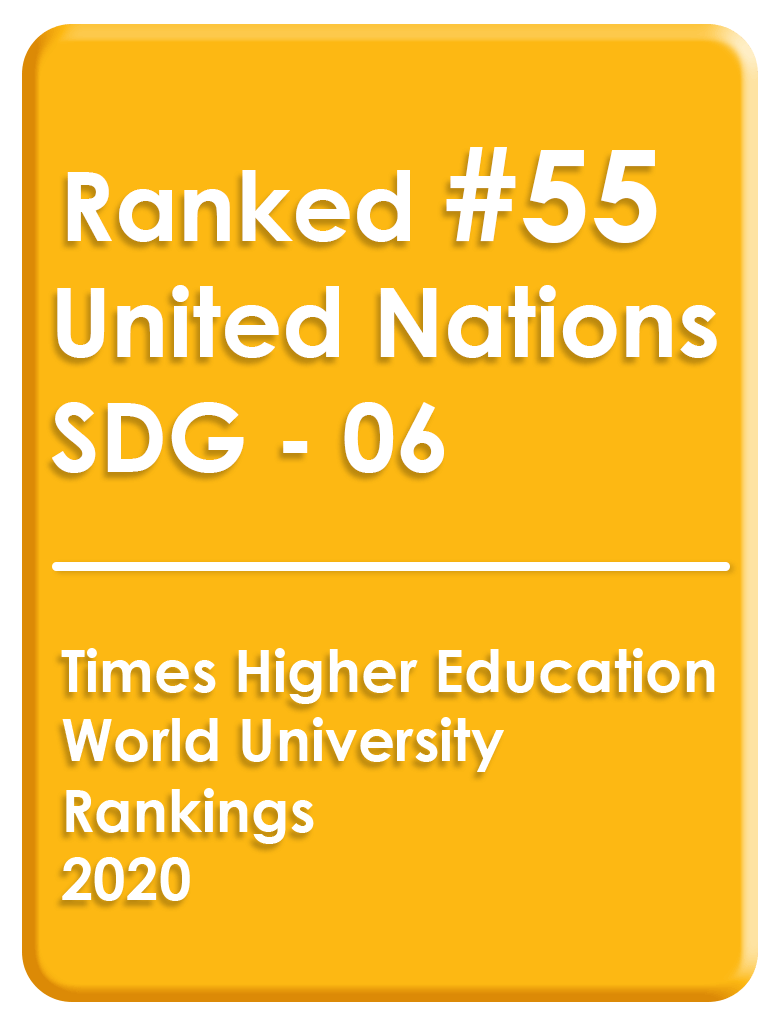 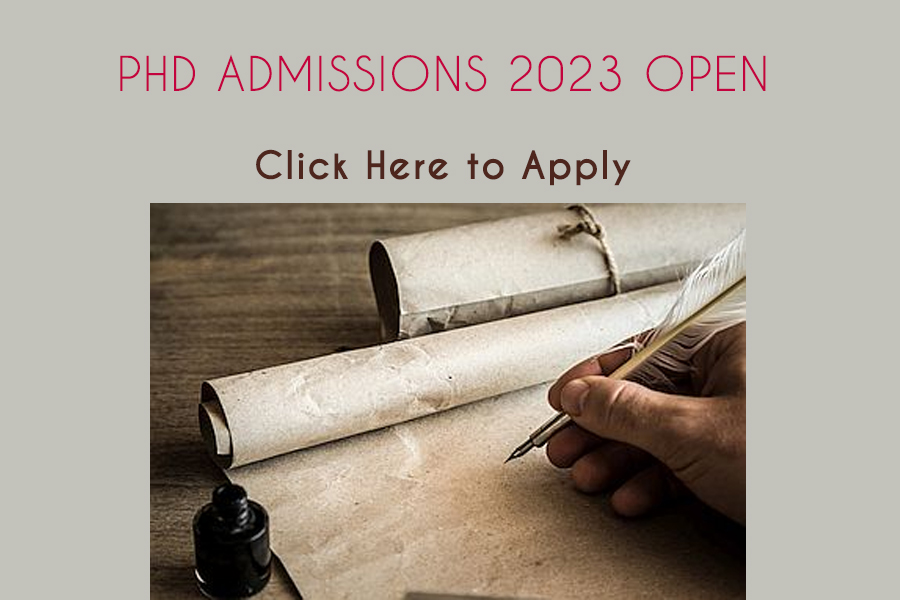